An Ode to Humor

Like the wind blows,
so, does humor
come swiftly
through open plains –
rolling and twisting,
leaving fresh air
in its wake.
Driving storms
from the sky
until crystal blue
is all that you
see
and the sound
of laughter
keeps bad dreams at bay.
Bad news tempered
with quick wind-ups
and breathless pause
for the applause.
A chuckle.
A giggle.
A guffaw.
The music of
those who thought
themselves to hear
music no more.
Complete absurdity
and slaps against
battered knees.
Lifted up on stilts
for all the
world
to see.
Divine comedy –
our last remaining
remedy. 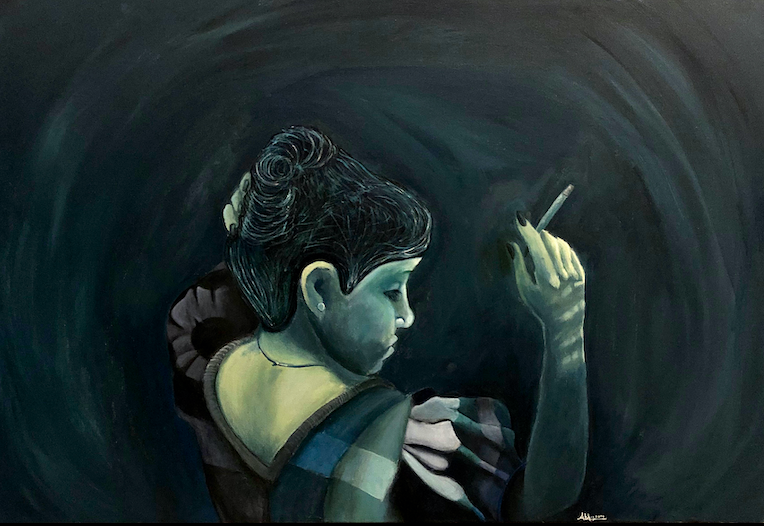 The first time they kissed, it was under a sky full of fireworks. The way the light illuminated the other girl’s face made it impossible for either of them to resist. The kiss itself was the same sound, same impact, same earth-shattering vibration. It was the smell of gunpowder and the taste of sulfur on the tips of their tongues.

The second time was after class, down below the corner of 21st while waiting for the F train. They got caught up in the clamouring crowds and embraced the anonymity afforded to them. The wind from the passing trains tossed discarded newspapers around their feet and blew back their pleated skirts.

The third time was backed by the gentle crooning of Stevie Nicks. The song had a sensual beat to it that neither of the girls had thought about before. Their bodies pressed together, hands brushing wildly in the dark, fingers tangled in each other’s soft hair. (It’s only me who wants to wrap around your dreams, have you any dreams you’d like to sell?)

“Varium et mutabile semper femina,” Virgil wrote in Aeneis. “Fickle and changeable always is woman.” She leaned over to the other girl’s desk and covered up the sentence with her slender and talented fingers. Semper femina, the line now read. Always woman. 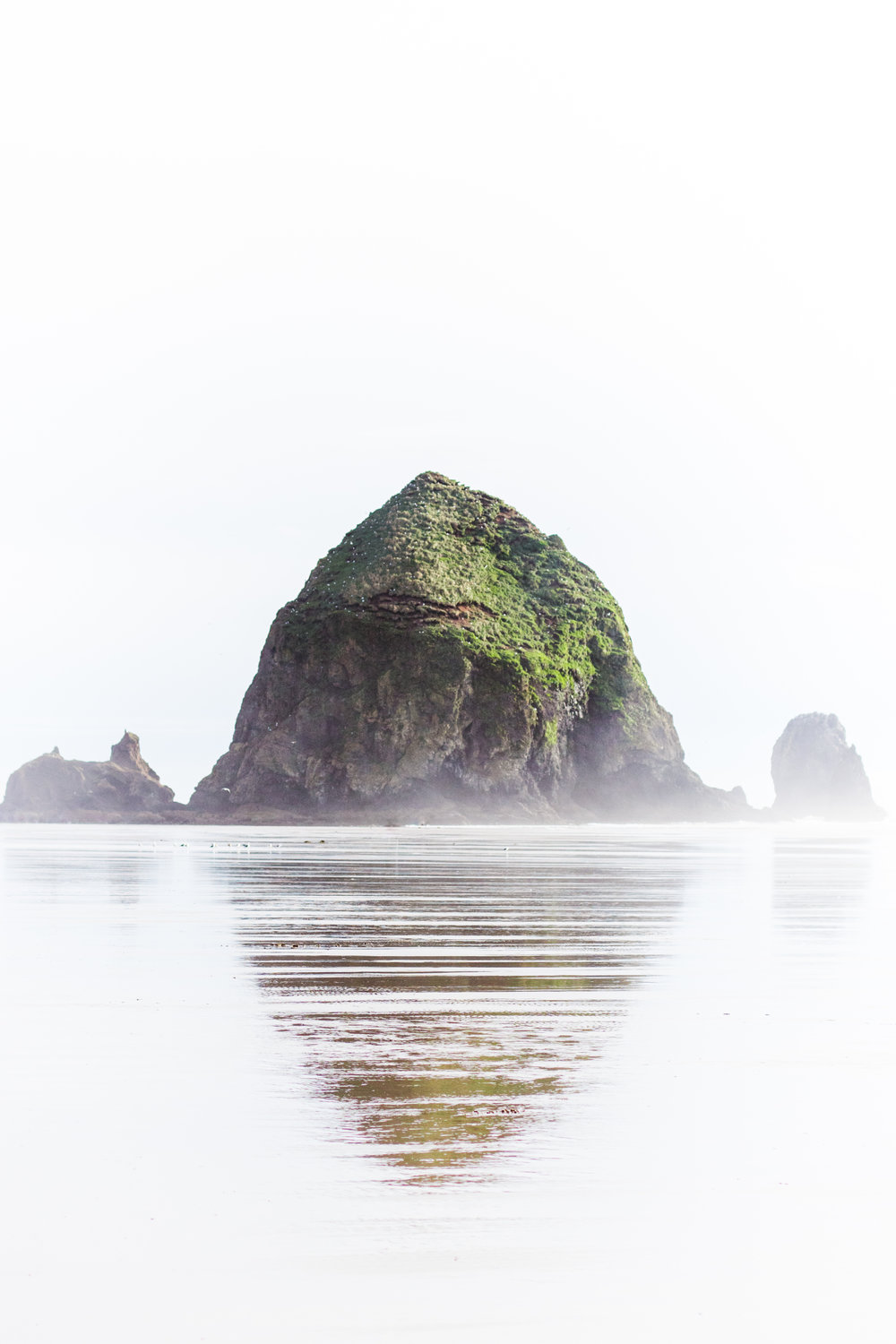 Those Who Love Unconditionally

We are creatures of motion. Fleeting encounters that play upon the edges of love. When the sea of passion threatens to capsize the ship that sails it, we are the captains disappearing into the sea; never to be seen again, but to be thought of forever. We live in the in-betweens of life. In bathroom and lunch breaks. On buses and trains. Before and between shifts and snoozes and sleeping; you can find us – always moving.

Yet our movement does not hinder our effort. We speak in rushed messages and haphazard responses and missed calls and forgotten texts; each singing a melody printed onto our heart by the hours of life and echoed by the speakers of clumsy apologies, late birthday wishes, and the cold retreat that comes with a ruined connection.

But can we be put to blame for the language that our hearts speak? Is it better to have a choice in which ways our actions let down the ones we love? Or should we rather let the universe wholly decide for us and grasp the cold fact that choice or not, fate charts the path that she sees fit for us – lonely as it may be?

Although loneliness put, why do we still draw the lines of love that etched our hearts raw? Why do we feed the same fires that burned it down to oblivion? Do we think the hot pain of the past serves us a better alternative to the cold numbness of the present? Can’t we see that it is not a glowing door to something warm and living, but just a window; showcasing a house we will never enter. For even if we were given the chance, would we actually step inside and forfeit every aspect we know to be true about our characters? Or would we stay true to our lonely, glowing hearts?

What are we if not beams of sunlight shining down between two shifting clouds; undeniably beautiful yet inherently temporary. For even a beam of light, when undisturbed and abundant, becomes a hot, painful enemy. It is only in departure that its beauty is ever fully revealed. 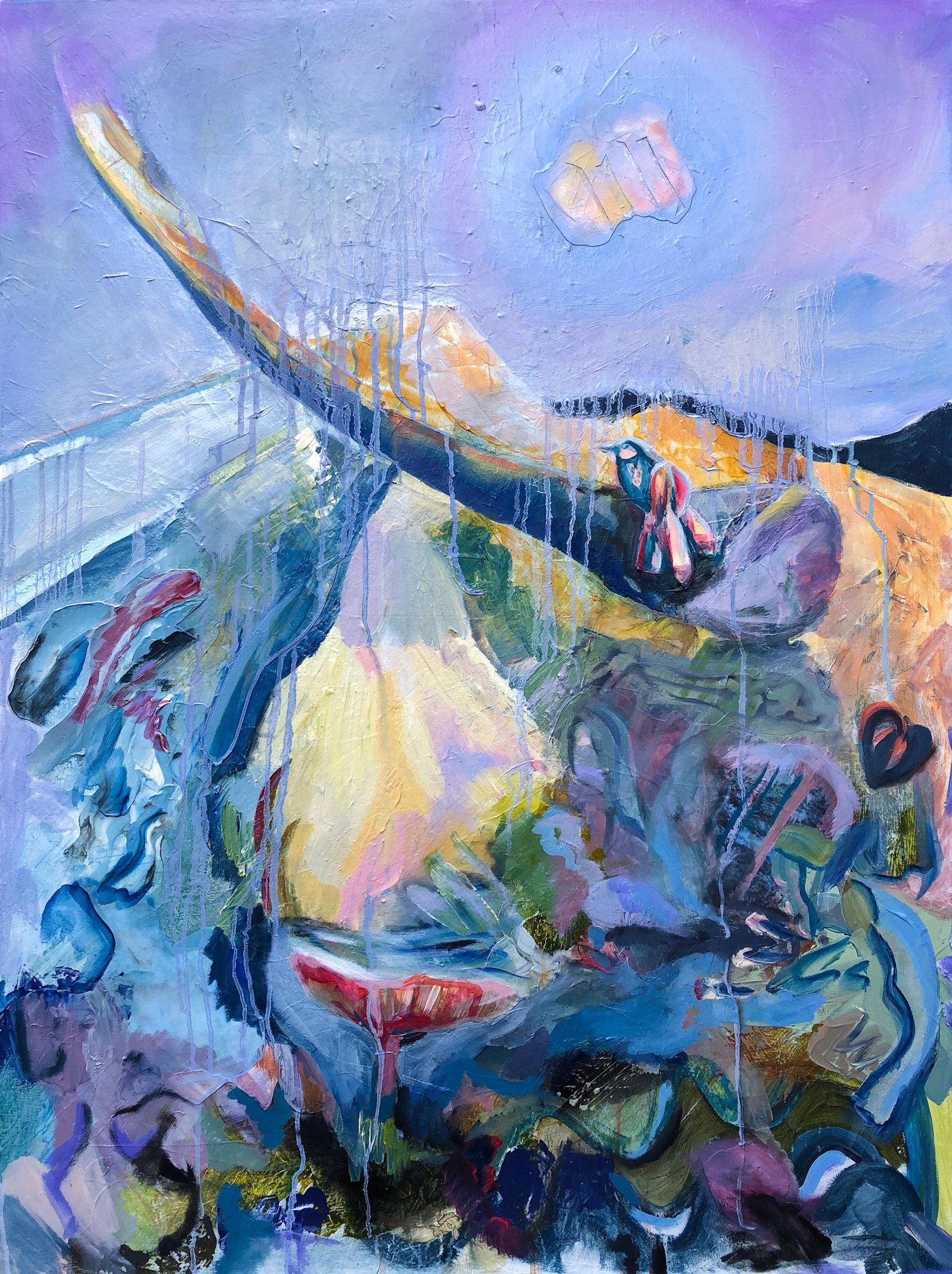 Bury Me in the Puget Sound

Fifteen years old, sad at the core,
Sitting on the back
Watching the waves as they kicked
And watching beyond the waves:
Seattle on the one side,
Wildness on the other.

How wide the Sound
And how wide my soul,
One and the same on a summer day.

My bleeding heart exposed to sea air
Bleeding saltwater
Back into the Sound,
Back to the orcas
And the endless grey sky.

Let me live in the space between shores,
Unbothered by the spray,
And when I’m gone,
Scatter me
In the Strait of Juan de Fuca
To melt into the Sound
Until it all ends. 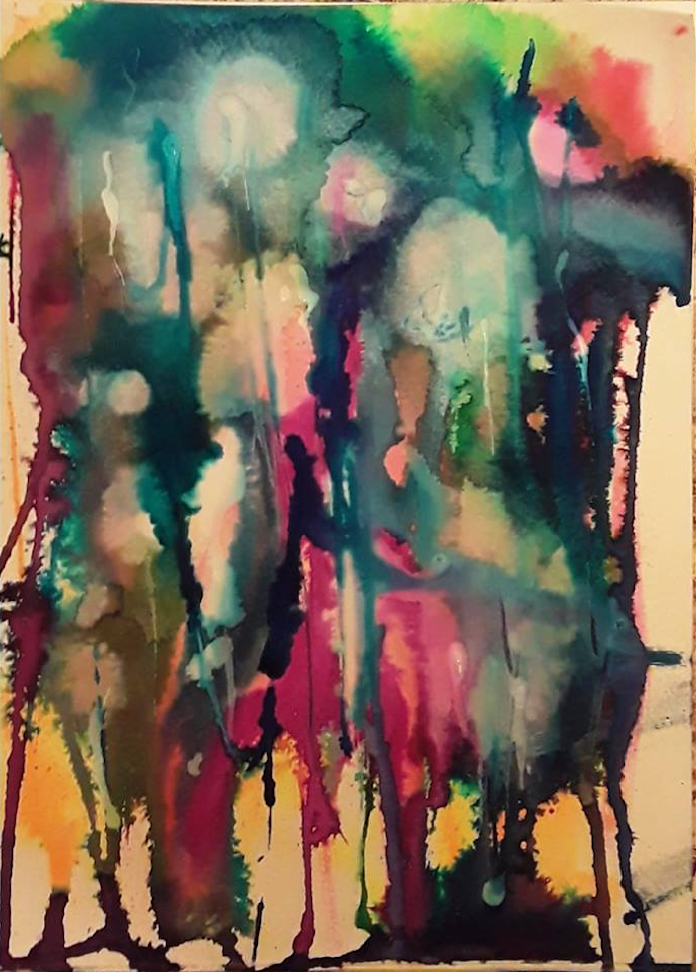 Want a cracker to go with that?